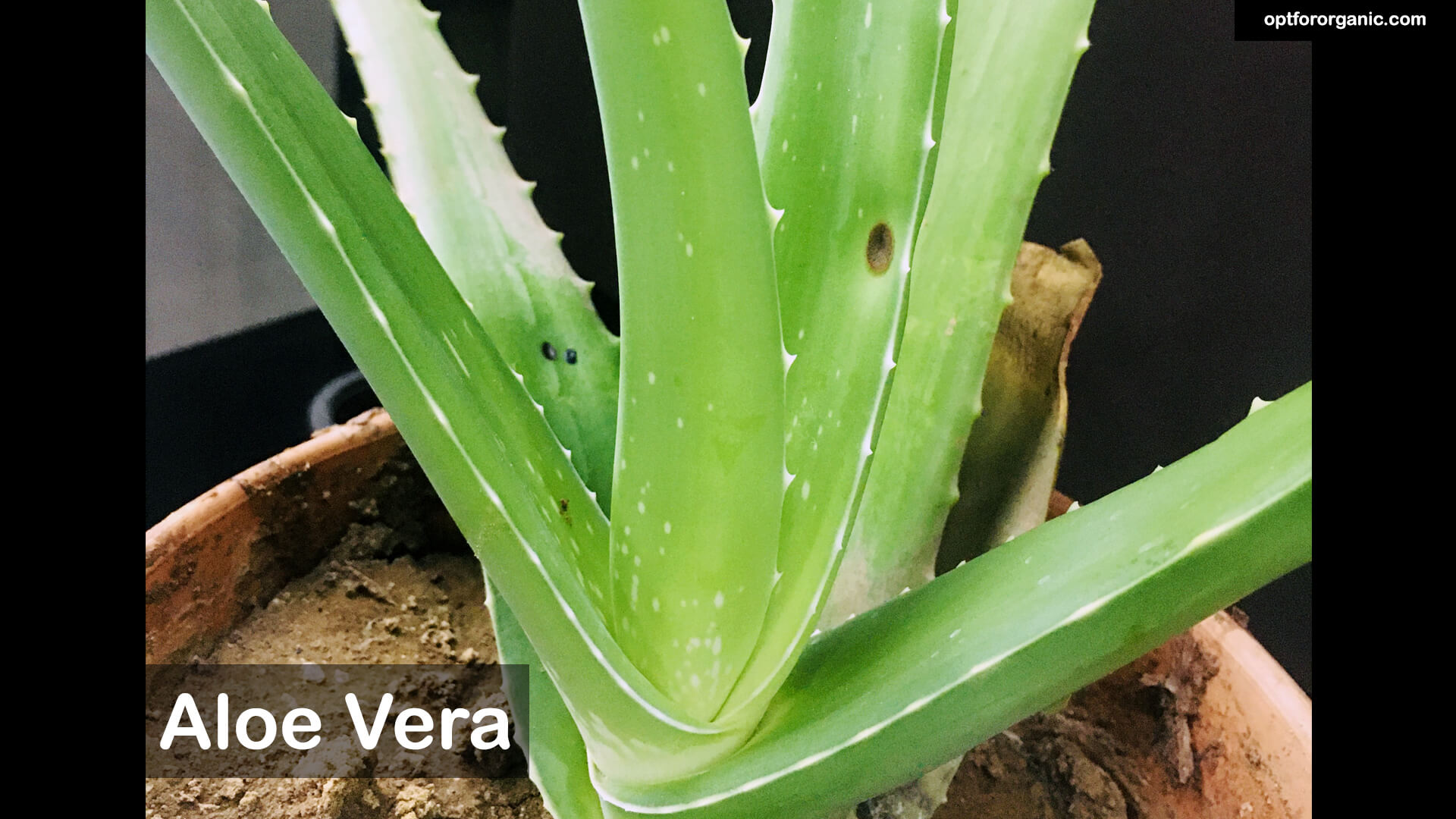 Aloe Vera is a succulent plant and vaguely resembling the cactus plant has been falsely claimed to be a part of the cacti family.

There are about varied 500 Aloe species all over the world and this plant has made itself commercially very popular.

Whereas, we see that there is a thin difference between the two Aloe Vera and Aloe Vera Arborescent which people often fail to notice.

People usually confuse the two of them and think that they are the same Aloe Vera plant. These two have their own different benefit and individual characteristics.

The basic and the easiest difference between these two species are their features which constitute their colour and shape. The leaves of the Aloe Vera plant is triangular with two external membranes which are green in colour and leathery in texture. It is usually seen to be grown around shrubs. The leaves have a length of 60-90 cm and they weigh around 2kg.

Whereas, Aloe Vera Arborescent, which originated from Cape of Good Hope, has leaves that are much smaller and arched with a length between 50-60 cm only.

They are well within 100 grams as well making it very light. The flowers grown in this plant is only red. The plant grows only in the form of a bush with stems and has no starting root.

This plant produces female and male flowers and further reproduces only through cross-pollination only as self-pollination is not possible in this plant.

It is helpful and essential for the well-being of the people. It has amazing detoxifying power and is beneficial to the immune system. Among all the other Aloe Vera species, this species is the most beneficial and productive

It has very powerful and nutritive products, unlike the others. By cutting the leaf of this plant, it is noticed that there is about 96% of water which is used a gel.

The gel has high and rich contents in vitamins, minerals, amino acids, and other substances. It has several antioxidants with which it is composed of. Due to the powerful composition of these antioxidants, the plant can fight any cellular damage

Its rich and active ingredients provide it with anti-inflammatory qualities which helps in the soothing of the skin. It has a strong pain action that reduces inflammation making it useful in case of any burns, wounds, insect bites, etc.

It does not react negatively to any sensitive skin

The plant also helps in cleansing the body internally. It’s a fact that this helps in reducing the cholesterol level as it acts as a purifying agent which helps to protect the liver by reducing fat deposits.

The eating of this plant helps in faster digestion, metabolism and ensure a good dose with anti-tumour power. It strengthens the body to fight several diseases due to its antibacterial characteristic

Since research says that this plant has been proven to be a possible cure for anti-cancer remedies. According to the recipe by the Famous Father Romano Zago, it is also said that this plant can heal an early stage of the tumour without having any harmful side effects.

There have been some positive results of this cure. It has an anti-proliferative action, due to which progress of cancer and metastasis

It acts as an antiviral since it can fight against various viruses. The leaf has a polymeric sugar called Acemannan, which is present in the gel which acts as an antivirus agent. It protects against viruses such as HIV-1 virus, Herpes Simplex and Paramyxovirus

The polysaccharides and plant hormones contained in the plant helps in the repair of the old and damaged tissue and the formation of new epithelial tissue.

The plant has some active ingredients which can solve the most common disorders of the gastrointestinal apparatus which includes abdominal spasms, heartburn, pain, and abdominal swelling.

It also helps in improving the functioning of the pancreas and limits the proliferation of pathogens in the colon helping the reduction of putrefactive phenomena.

It is effective and has strong healing action. It costs the walls of the stomach in a good manner to avoid any infection

It has a purification effect on the healing and eliminates the formation of any kind of toxic substances during the metabolism process. It has a purifying effect on the gastrointestinal tract which is one of the most suitable places for the accumulation of toxins

Due to its gel content and since it can be easily transformed into a pulp, Aloe Vera juice can be produced which is good for the health to consume. The gel can be used in cosmetic and pharmaceutical products as well

The plant has several benefits stating from looking after an individual’s medicinal, health, skin, and hair. Aloe Vera Arborescent is the species of Aloe Vera that has the most superior phytotherapeutically properties.

The plant has a thick outer cuticle which ensures that the plans survive in harsh winter conditions. The plant possesses the laxative effect making it the reason for its pharmaceutical use.

Though the content of gel is lesser in this plant than Aloe Vera, yet it has an effect of three times the ingredients of Aloe Vera.

PrevPrevious15 Best Essential Oils For Skin Whitening And How To Use Them
NextDoes Shea Butter Go Bad?Next 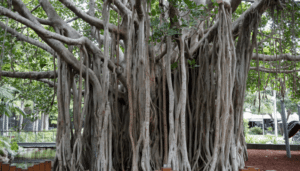 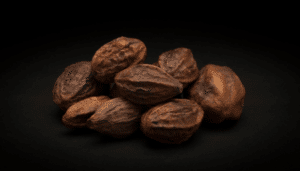 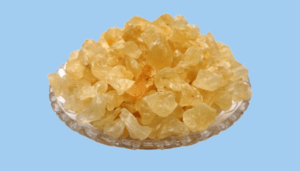 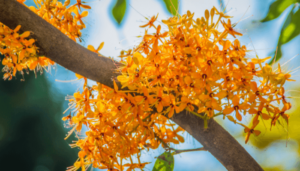 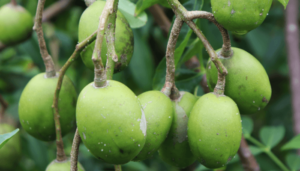 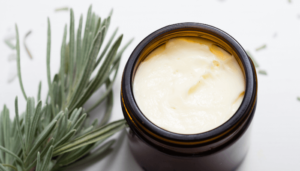 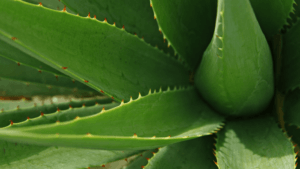 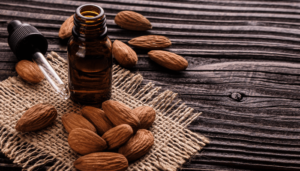 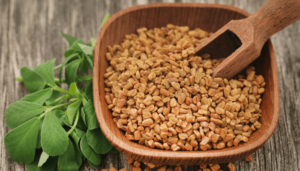 5 Ways to Use Fenugreek For Skin Tightening 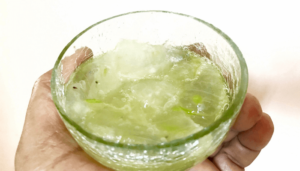 How Does Aloe Vera Gel Tastes?